Who is Jesus Christ to you?

As Easter is upon us, I thought it would be good to look at who Jesus is.  But maybe in a little bit different perspective than you’ve thought about before-at least on Easter.  You see, I’ve been studying the names of God and I want to share with you how Jesus is the ultimate expression of Yahweh Nissi or Jehovah Nissi- the LORD My Banner. 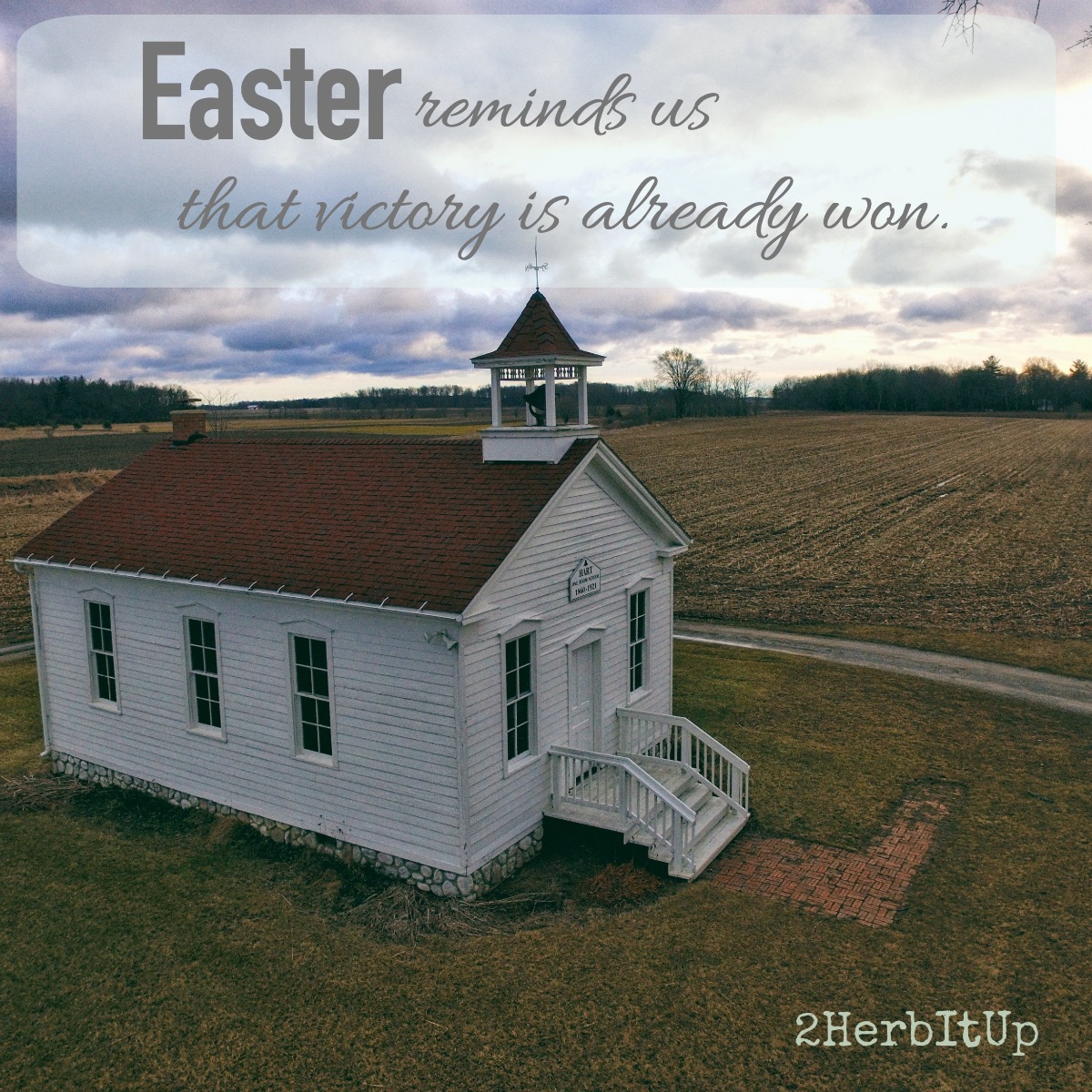 In order to fully understand this name of God, we must first look at the name itself.  And I must admit, this name of God I had heard many times, but never fully understood what it meant.  Usually it conjured up images of a flag and devotion to it, but I still didn’t grasp the whole concept.  Why is God a banner? What exactly did that mean or stand for?

Back in ancient days, when an army went to war, they always had a banner.  But this wasn’t a banner made of cloth like our modern day flags.  This was usually made of metal (though sometimes wood) and would be fashioned into the shape of an emblem that represented all that nation held dear and stood for.

This emblem would then be attached to a tall pole, which was often no more than a long wooden beam, and raised high.  Since it was made of metal, it would glisten in the sun and could be seen from far off.  The entire army could easily see this banner lifted up during battle.  It served as a place for troops to rally, encouragement for troops in the heat of battle, and also as a sign of victory already won.

The first time we see Yahweh Nissi-the LORD My Banner-in Scripture is in Exodus 17.  After Israel leaves Egypt and is led into the wilderness, they encountered the Amalekites.  The Amalekites came along and began attacking the weakest and those struggling at the tail end of Israel.  They were a fierce and savage group, especially to attack those who could not defend themselves.

Moses sent Joshua and the men of Israel to war while he, Aaron and Hur went up to the top of a hill with the staff of God in his hand.  When Moses was on the hill, he lifted up the staff of God.  This was the banner of the Israelites, lifted up so all could see, and Israel prevailed in the war.  But when the staff of God was lowered, Israel would would withdraw and be beaten back.

Because Moses could not hold his arms up alone, Aaron and Hur stood on either side and held up his hands, with the staff in them, so Israel could win.  And they did!  Moses then built an alter to the Lord and called the name of it “The LORD is My Banner”.

The Lord fought for Israel and they won in the strength of the Lord-while His banner was lifted up.  The Staff of God was a visible symbol of the power of the Lord.  Then as Moses built an alter, he created a memorial for Israel to remember what the Lord did for them that day.

As we continue following the Israelites, we see another reference to a “banner” being lifted up.  But this one was quite different.  In Numbers 21 we read where the Israelites began to once again complain to Moses and the Lord.  In response, the Lord sent serpents among the Israelites which bit the people and many died.

Once again, Israel cried out to Moses to plead with the Lord to take away the serpents, and God’s solution seemed very strange.  Moses was to make a serpent out of bronze (metal) and attach it to a pole (lifted up so any and all could see it).  And those who did look upon that serpent were healed.

If that sounds an awfully lot like the description of a banner, it’s because it is!  The Hebrew word for “pole” can also be translated “banner”.  God had told Moses to make a banner to be lifted up as the cure for the people.  But why a serpent?

For this we must go back to Genesis and the Garden of Eden.  Satan, originally appeared to Eve in the Garden as a serpent and this resulted in God cursing the serpent (Genesis 3).  He is later referred to as a serpent (Rev 12:9; 20:2) and so the serpent is often associated with Satan and sin.

God, in sending the serpents to bite and afflict the Israelites, gave them a very real, physical reminder of their sin.  They (and we) have been afflicted with the venom of sin and need a remedy, an anti-venom.  For them, they were only to look upon the serpent, that cursed creature, on the pole, lifted up like a banner.

So what does a banner have to do with Jesus, Easter or me?

And as Moses lifted up the serpent in the wilderness, even so must the Son of Man be lifted up, that whoever believes in Him should not perish but have eternal life. -John 3:14-15

Jesus would soon be lifted up on the cross to die for all mankind’s sin.  He took on Himself our sin and became cursed for us.  To the Israelites, anyone who died and was hung on a tree was cursed of God (Deut 21:22-23).    But in doing so, Jesus would also become the remedy for our sin.  Jesus would become our Banner.

You see, that cursed serpent on the pole was a symbol, a foreshadowing of Jesus’ death.  Like all of the Old Testament, it pointed toward Christ.  Just as those who looked upon that serpent banner and were cured, those today who look upon Jesus (giving their life to Him as Savior and Lord) are cured spiritually from the snake-bite of sin.

Remember the banner was fashioned from metal so it would reflect the sun.  Jesus always reflected the Father.  The banner was an emblem that symbolized all that nation held dear.  Jesus was the emblem of God-the physical presence of God among us.  He was what God held dearest, His beloved Son.

The banner was attached to a pole, usually a wooden beam.  Jesus was nailed to the cross.  The banner would be raised in battle and lifted high for all to see.  Jesus suffered on the cross during the most fierce battle of all time-the battle for human souls.  And regardless of how much time passes, His life, death, and resurrection are still the most pivotal events of human history.

But maybe the most important reason the banner was raised was to signal victory.  Fighting could cease because the battle had already been won.  God had already won the battle with Satan, sin and death that day.  Jesus lifted high on the cross signaled that God had fought for us and won; we are victorious through the power of His blood.

But just as the Israelites of the Old Testament had to look upon the serpent lifted high to live, we must look upon Jesus to have spiritual life.  We must choose to accept His work on the cross- that He died in our place.  We must believe that He rose again that glorious Sunday, and we must submit our lives to Him as not only our Savior but also as our Lord. If you are trying to gain heaven, freedom, or salvation, you will never achieve it in your power.  Just as the Israelites would never survive the bite of the serpent on their own.  No amount of herb or medicine would cure them.  They could do nothing and yet they had to do nothing.  They simply had to obeyed the command of God to look upon the banner He gave them.

It is the same in our life today.  No amount of good deeds, service, or clean living will achieve the peace with God we seek. But Easter is the hope that reminds us, we need not strive for that anymore.  There is a Way.  The war has already been won.  Jesus Our Banner was lifted up, said, “It is finished” and claimed that victory has already been won!