Let’s face it, flu season isn’t just upon us.  This year, it’s worse than our shadow.  We can’t seem to escape it.  Everywhere you turn, you hear of more and more flu confirmations.  But as bad as it seems, there are some natural things you can do to avoid, prevent and combat the flu.  One of which is consuming elderberry, especially elderberry lemonade. 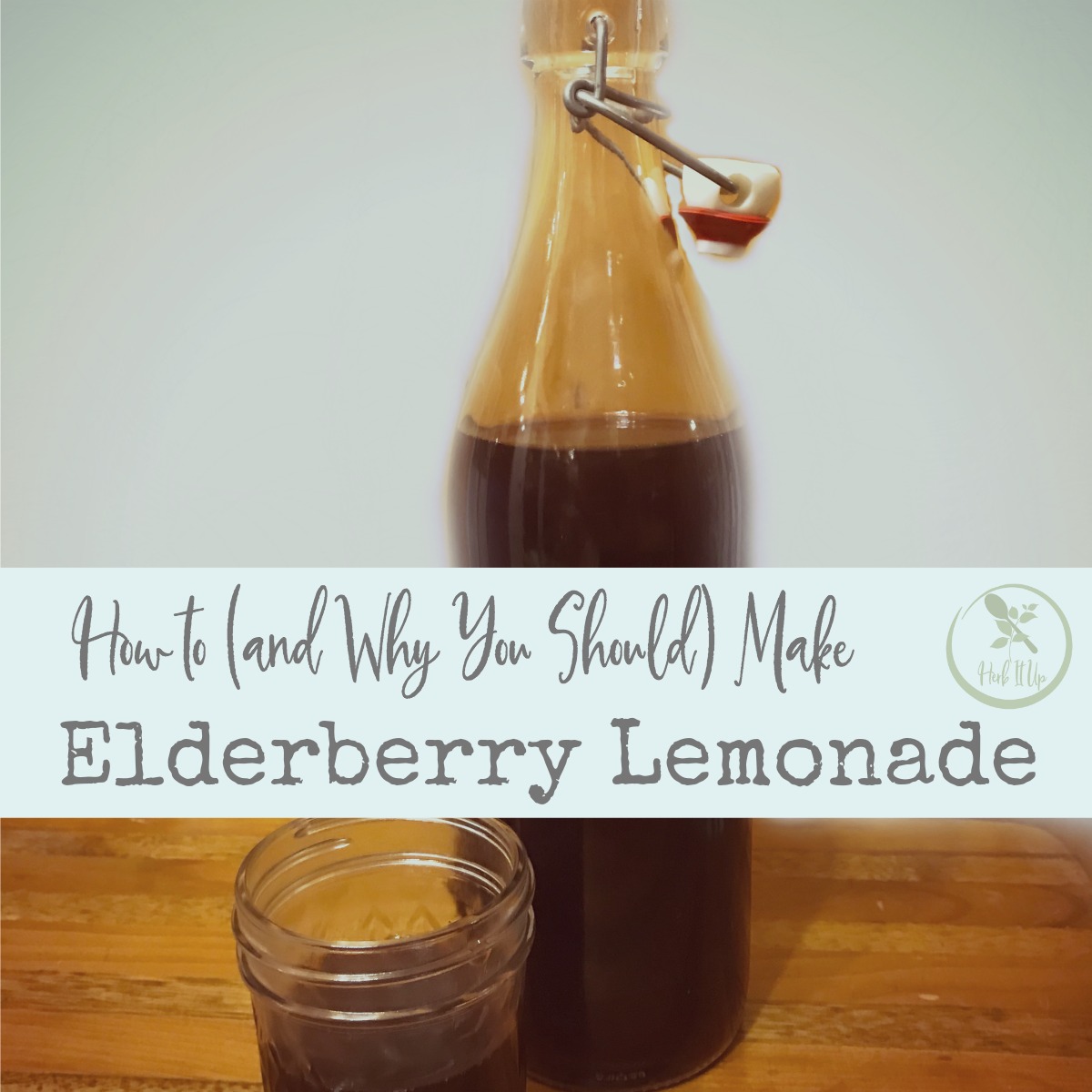 Elderberry is one of the best remedies for shortening the duration of the flu if you do succumb to it.  But it is also well known in the herbal world for preventing the flu.  Elderberry is an immune stimulant and has been used medicinally as far back as the time of Hippocrates.  But for good reason.  It contains two active ingredients that fight viruses, including the flu and colds.

According to James A. Duke, Ph.D., Sambucol (elderberry) was even tested in Israel against a recent flu outbreak.  In his book The Green Pharmacy, he states,

At Kibbutz Aza in Israel, a flu outbreak provided a good opportunity to test Sambucol.  Twenty percent of flu sufferers who used it showed significant relief of fever, muscle aches and other symptoms within 24 hours, and another 73 percent felt better after the second day.  In three days, 90 percent were reported completely cured.  In a similar group that received an inactive treatment (a placebo), only 26 percent were improved in two days, and it took most of them six days to feel well again.

Needless to say, elderberry is our go to herb for cold and flu.  The great thing about elderberry is that it is a berry.  And other than making sure it’s cooked, it is safe to consume without any known interactions.  Since it’s a berry, it can be prepared many ways-elderberry jam, elderberry syrup, elderberry tincture, elderberry tea or even adding elderberry to granola.

(Scroll to the end for printable recipe)

Place 2 TBS elderberries in tea strainer and place in 4 1/2 cups water along with 1 inch ginger slice.  Bring to a boil and simmer for 20 minutes, remove from heat and allow to cool.  Remove elderberries and strain out ginger.  Pour into bottle, along with 1/2 cup lemon juice and about 3 TBS honey or maple syrup (to taste).  Store in refrigerator. 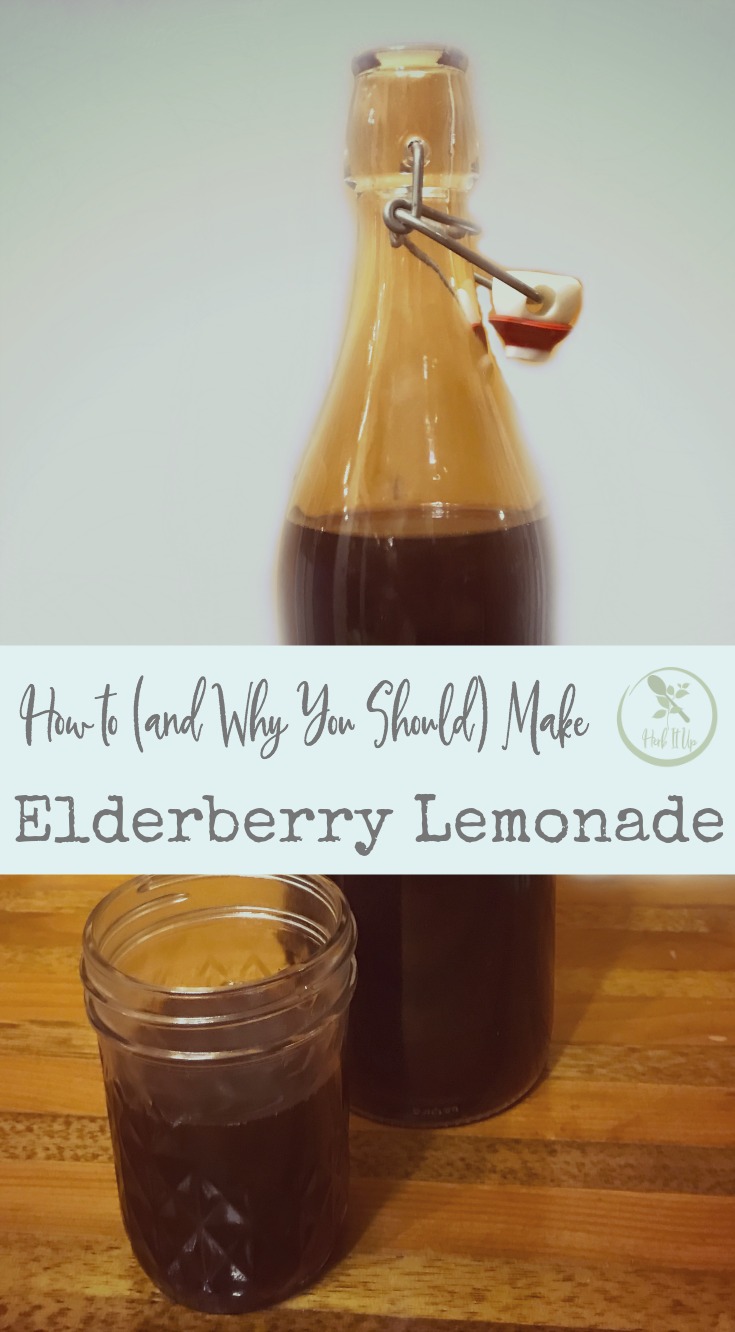 We will go through a bottle in a day or two if we’re fighting a virus.  I usually serve up at least a full cup for each meal time and then before bed.  But if we’re just in prevention mode, we’ll enjoy a small (6-8 oz) cup a day or every other day.  And it tastes so good, I don’t have to worry about forcing the kiddos to drink it.  Many times they ask for it.  Especially my HIU boy!  He drank a whole bottle in one day recently.  He was determined to get well and said it just tasted so good!  😉 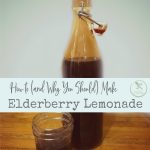 For some other great ways to avoid or shorten the flu, check out my FB video I did.

Here’s to your health!